Extended to the entire economic domain, the democratization of work may require broader reforms of property rights, and a radical transformation of the present system of production. In all these different variants, the democratization of work has ranked prominently in the political thought of some of the greatest political thinkers of the 19th century, such as J. S. Mill and K. Marx, and 20th century prominent democratic thinkers such as Sidney and Beatrice Webb, John Dewey, Carole Pateman, and Robert Dahl. It has also been at the heart of the political programs of most left-wing European parties till at least the late 70’s. 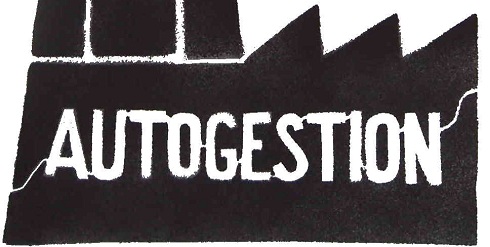 In the course of its more than two centuries long history, workplace democracy has taken on many institutional forms, such as worker-owned cooperative firms, trade-union representation, co-determination mechanisms, workers councils, and team work.